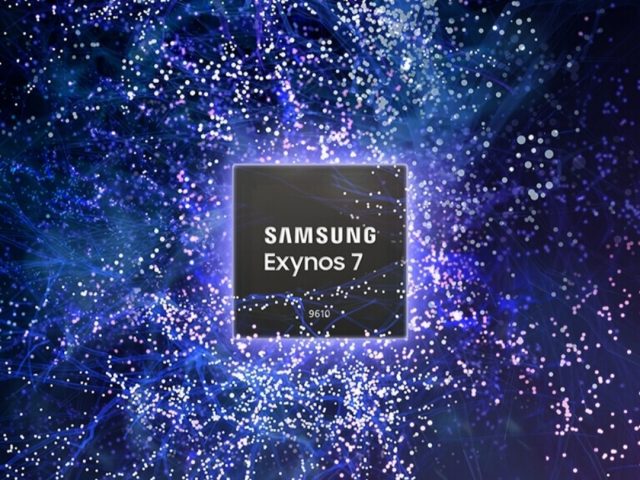 The Samsung Exynos 9610 posses higher performance in its CPU compared to the SD 675. Though Samsung’s Exynos is power efficient but you wont enjoy a smooth gaming experience in Exynos as compared to SD675.

Samsung developed the octa-core Exynos 9610 chip as a competitor to the mid-range Qualcomm Snapdragon 660 processor. In overall performance, Samsung’s new chip is said to have similar performance to the SD660.

The Exynos 9610 is built on a 10nm FinFET process whereas SD675 is on 11nm. It means Exynos 9610 powered smartphones will be more power efficient while experiencing minimal battery consumption. 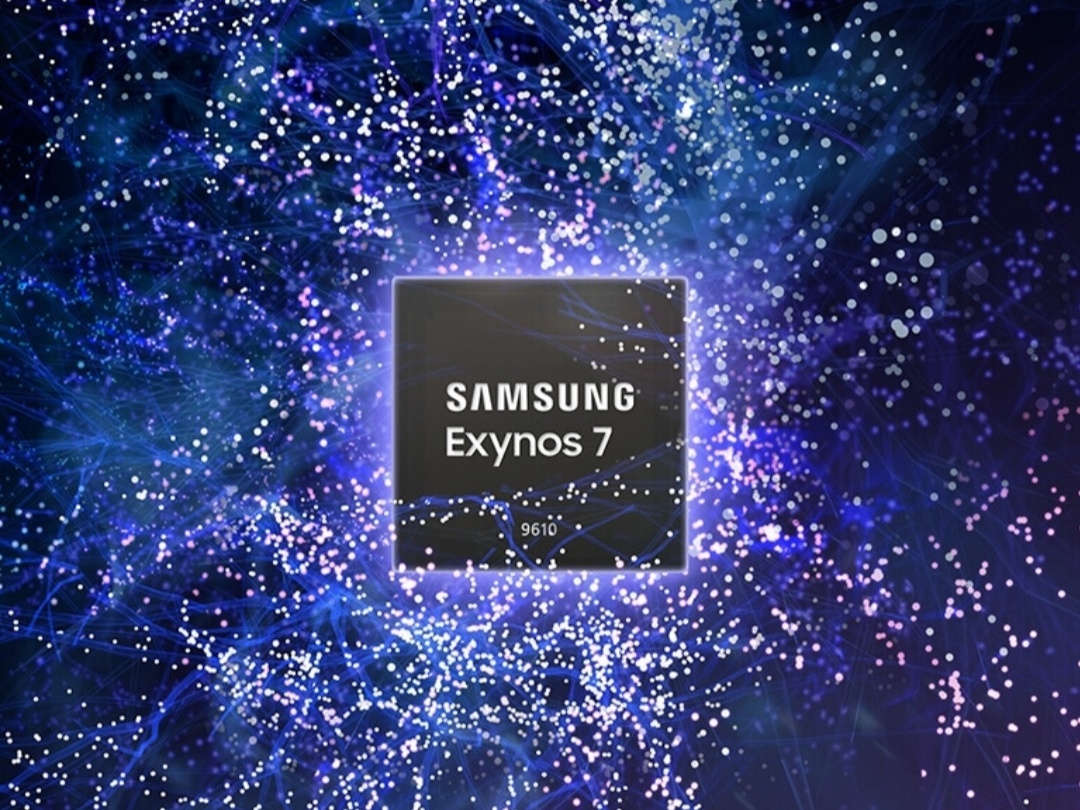 The processor integrates 8 cores divided into two clusters (bigLITTLE concept). Four ARM Cortex A73 cores at up to 2.3 GHz for demanding tasks and four ARM Cortex A53 at up to 1.7 GHz for power efficiency.

The Exynos 9610 is leading the chart with its clock speed of powerful cores which is up to 2.3 GHz which SD675 lacks. The Snapdragon 675 can be clocked up to 2.0 GHz only.

Samsung Exynos 9610 utilizes The Mali-G72 MP3 graphical unit, it is based on the second generation of the Bifrost architecture and offers improvements in its machine learning efficiency and a bigger tile buffer for 16x anti-aliasing. The ARM Mali-G72 MP3 graphics card offers three clusters each and support Vulkan, DirectX 12 and OpenGL ES 3.2.

For a flawless mobile connection, the Exynos 9610 processor embeds an LTE modem that supports 600Mbps for downlink with 3CA and 150Mbps for uplink with 2CA. The processor is also packed with other connectivity features such as high-throughput 802.11ac 2×2 MIMO Wi-Fi, faster and longer range Bluetooth 5.0, and FM radio.

==> Disclaimer: Specifications, features shown for this chipset was inserted manually. We cannot guarantee that the info on this page is 100% correct. If you think that any information of this particular chipset is wrong or missing, please don’t hesitate to Contact Us. 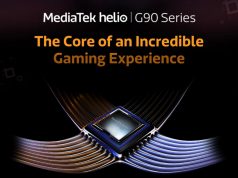 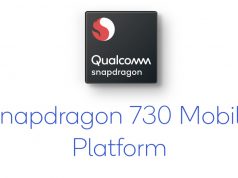 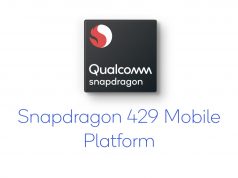 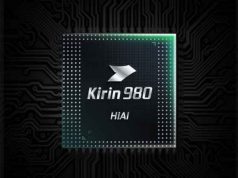 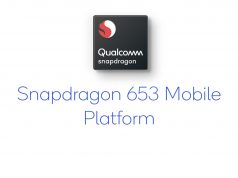 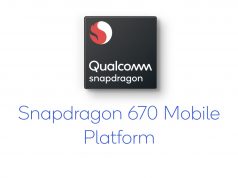 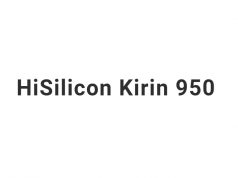 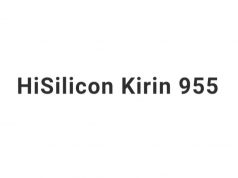 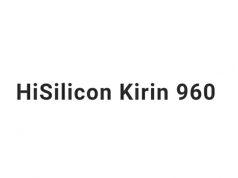 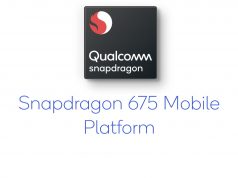 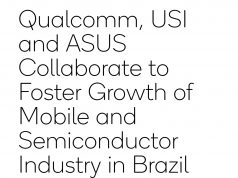 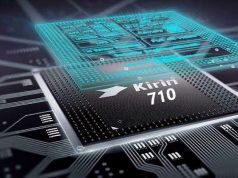