Looking to know the longest Snapchat streak 2019? Also known as Snapstreaks, then you’re at the right place. SnapChat happens to be one of the top 10 social media platforms with over 180 million users across the globe. It’s quite fun as it provides an easy way to communicate with your friends via short videos just like Instagram.

Snapchat has a feature called snap steaks which kind of indicates for how long you’ve been in a social relationship with someone. The more streaks you have, the higher your snapchat score goes. So, this has created some sort of friendly competition between users.

Though if you have too long streak, you might be seen as a snapchat nerd. Snapchat original emoji lets you indicate who you have snapstreak with and you can also decide to change the emoji to something else.

What’s a Streak on Snapchat?

A streak means one of two people on snapchat have snapped themselves within the Last 24 hours for at least 3 days straight. Once a streak starts, you see a flame with a number in it indicating the number of streaks. If you’ve snapped a friend within the last 24 hours and there’s no streak or it disappeared, you can contact Snapchat to report the issue.

Visit suppot.snapchat.com and select “My Snapstreaks Disappeared”. You’ll be required to indicate your snapstreak. Here’s a quick one, you can use this method to hack snapchat streak. When filling form, in the field requesting for your streak count, enter any number you want your streak to be, then click submit. When your report is attended to and resolved, your snapstreak will be the bomber you submitted while filing the complaint.

When did SnapChat Streak Started?

First let’s talk about when snapstreak started so you can calculate what the highest streak can be. This can be useful in detecting if someone is lying about their snapchat streak.

Snapchat rolled out this streak feature April 2015 when emojis like snapchat best friend were launched. Though news had it that some snapchat users had 12-days long streak the day the feature was launched. So, it’s safe to assume that the feature had gone live 12 days before the official announcement.

Bearing in mind that the streak feature launched 12 days before April 6, 2015, which is the official launch date, we can calculate that the longest streak will be 1423 days.

What is Snapchat Longest Streaks

As at the time of composing this post, the longest snapstreak is that of Francesca and Rachel which is 1401+ days. Followed by Josie and Em having 1350+ days. Next is Jayden and Ashley having 1344+ days, then Miriam and Alyssa, 1342+ days and Sarah and Patrick, 1341+ days.

Others are Daniel and Mayra, 1329+ days, Andrew and Amber, 1326+ days, Sean and Mike, 1314+ days, Kiele and Nicole, 1312+ days, Hailey and Eleanor, 1307+ days. These data are sourced from Twitter and screenshots of the streaks sent via email. Of course, there are higher streaks online. But we didn’t list them because there’s no photo evidence to back up the numbers.

For those who have achieved a 100 days streak before, you’ll know that it brings a reward. You unlock a trophy and 100-day fire emoji. When you reach 100 days streak, you get the 1000-day trophy and 1000-day fire emoji. Apart from the rewards given by snapchat, you also get the satisfaction that you’ve been communicating with someone on snapchat for just over 3 years.

Is there a Limit to Snapstreaks?

Snapchat didn’t mention any cap on the streak, so you can keep accumulating streak all you want. However, the limit of a streak is 1423 which is the total number of days which the feature has been live. The longest snapchat streak as of today is 1410+. If you know of any streak higher than the ones we’ve listed, you can leave it as a comment below and we’ll update the list. Note that we’ll need you to provide photo evidence before we update the record on this page. You can send the screenshot to our email address seen below. 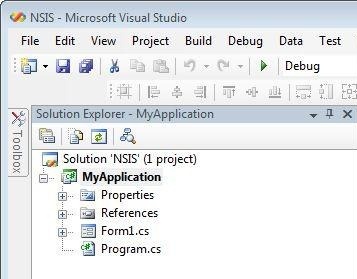 How To Open Password Protected Zip File On Android 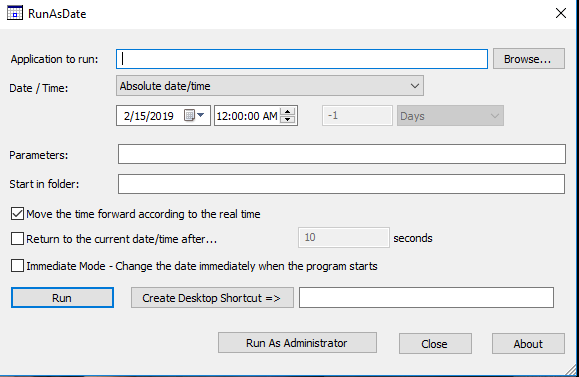 How to Extend Trial Period Of Any Software And Use It... 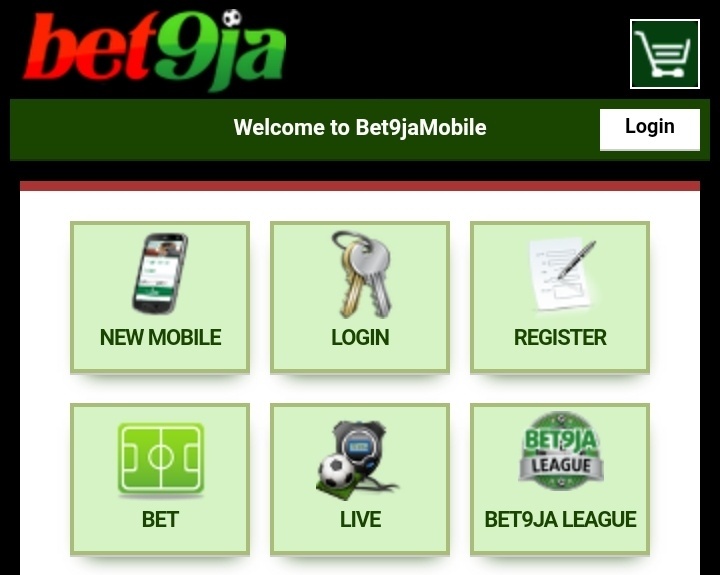 How To Change To Bet9ja Old Mobile From New Mobile 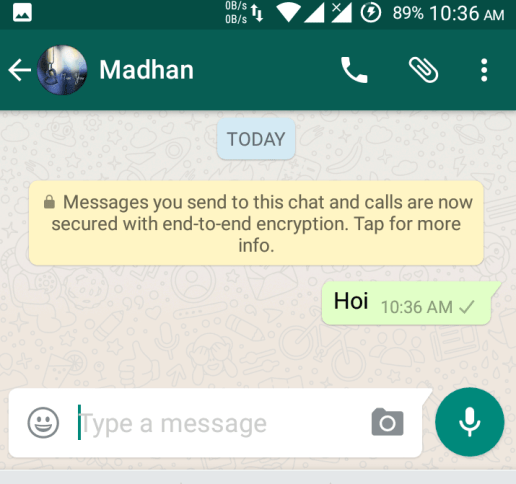 How to Know If You Have Been Blocked on WhatsApp 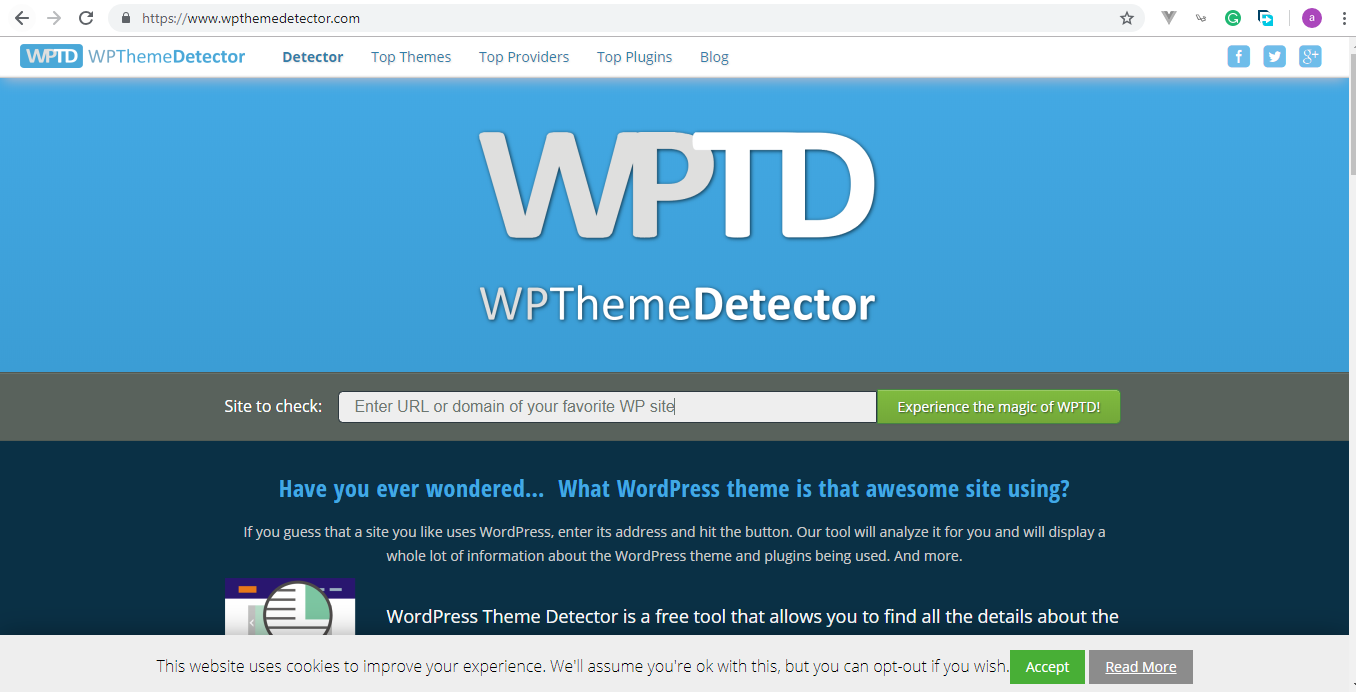 How to detect WordPress Theme of a website: Two Simple Methods 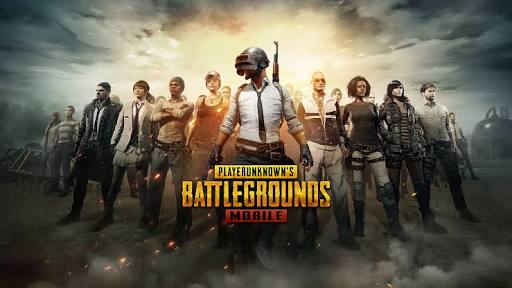 How To Drop Items On PUBG Mobile Easily And Pick Up...

Instagram Action Blocked: How To Unblock It In 3 Seconds 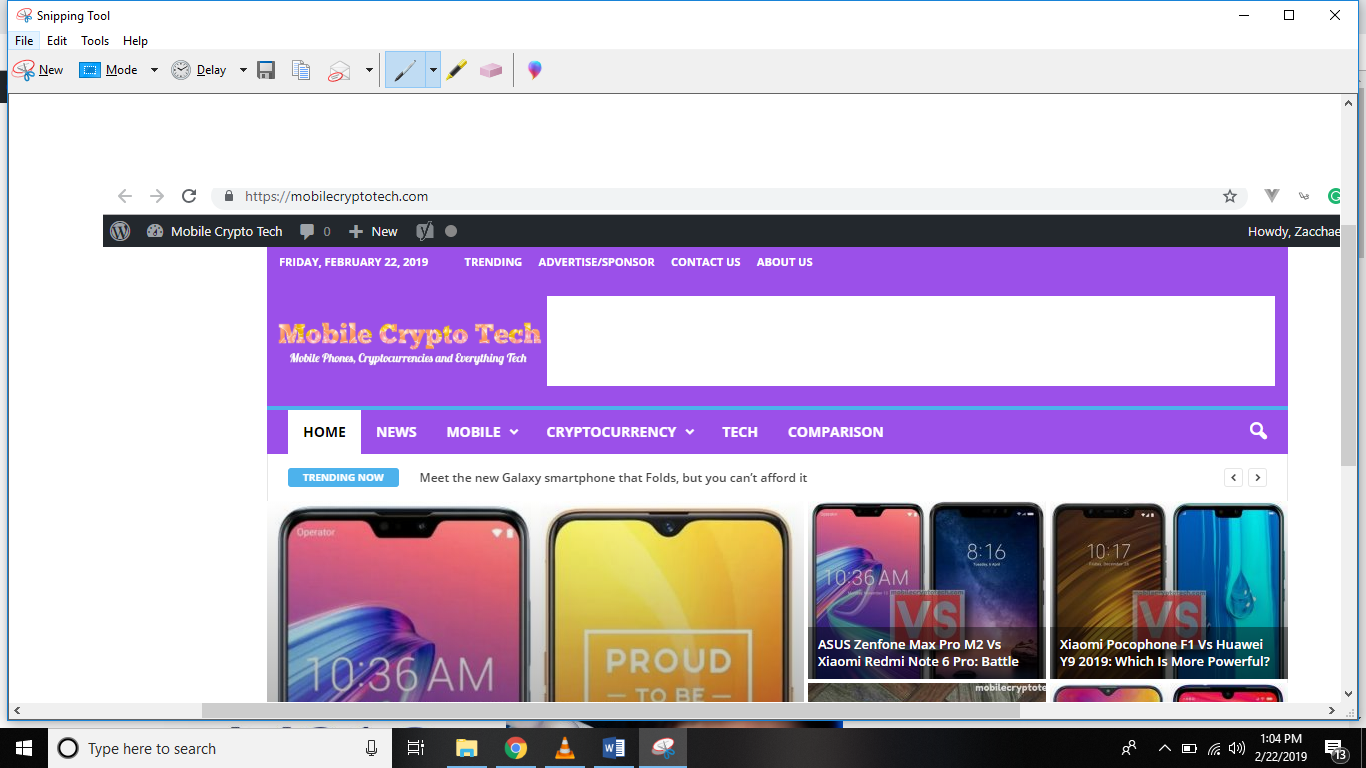 How to Take ScreenShot of PC Screen on Windows, Mac, Linux 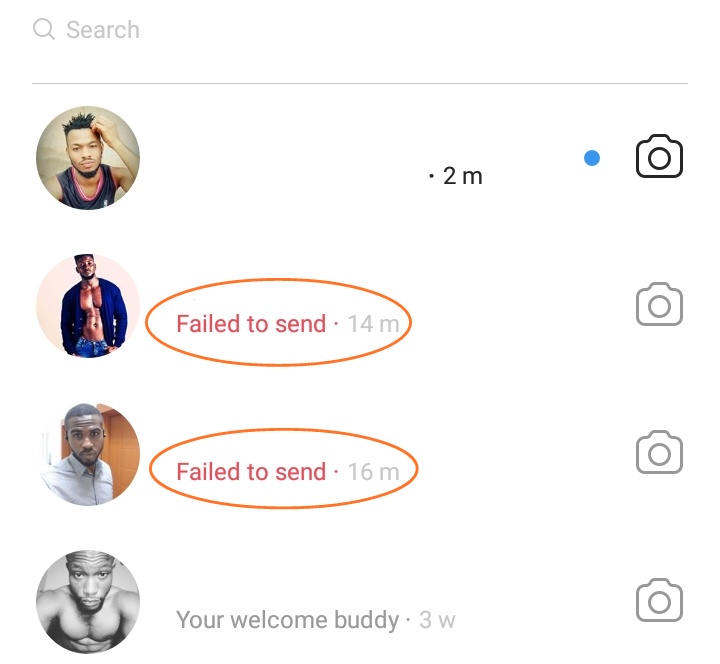 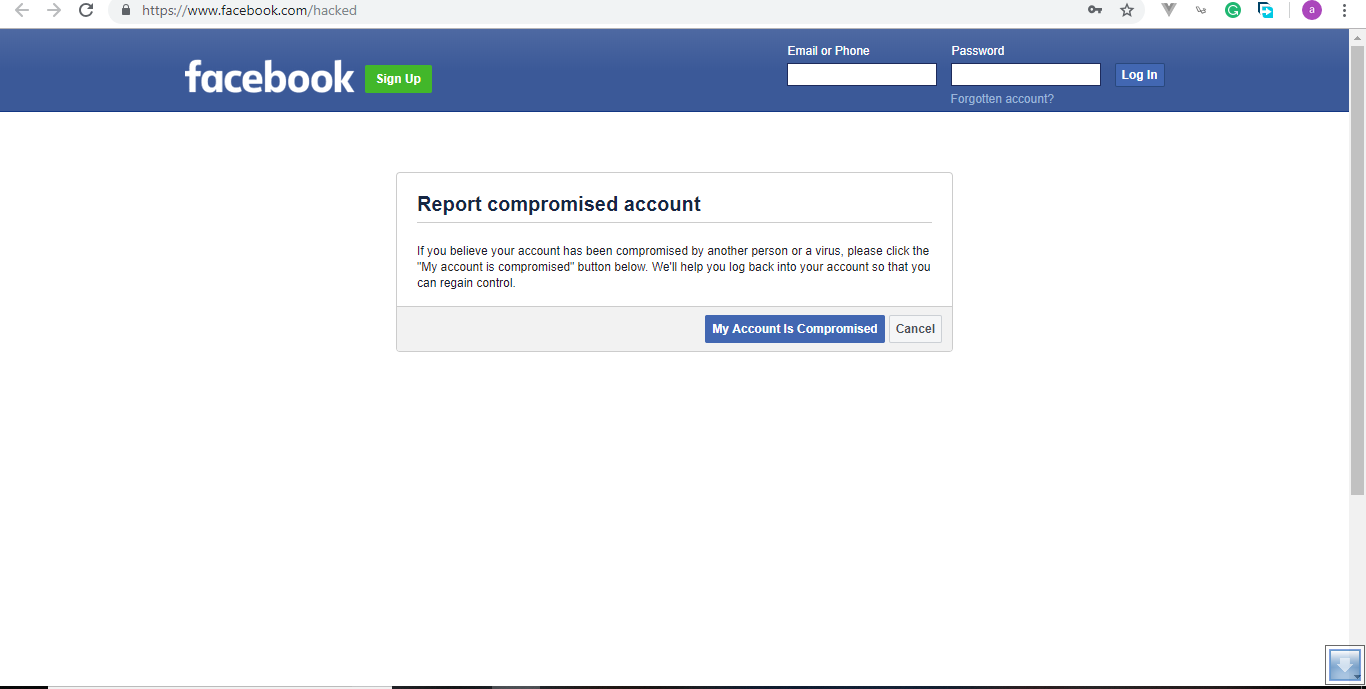 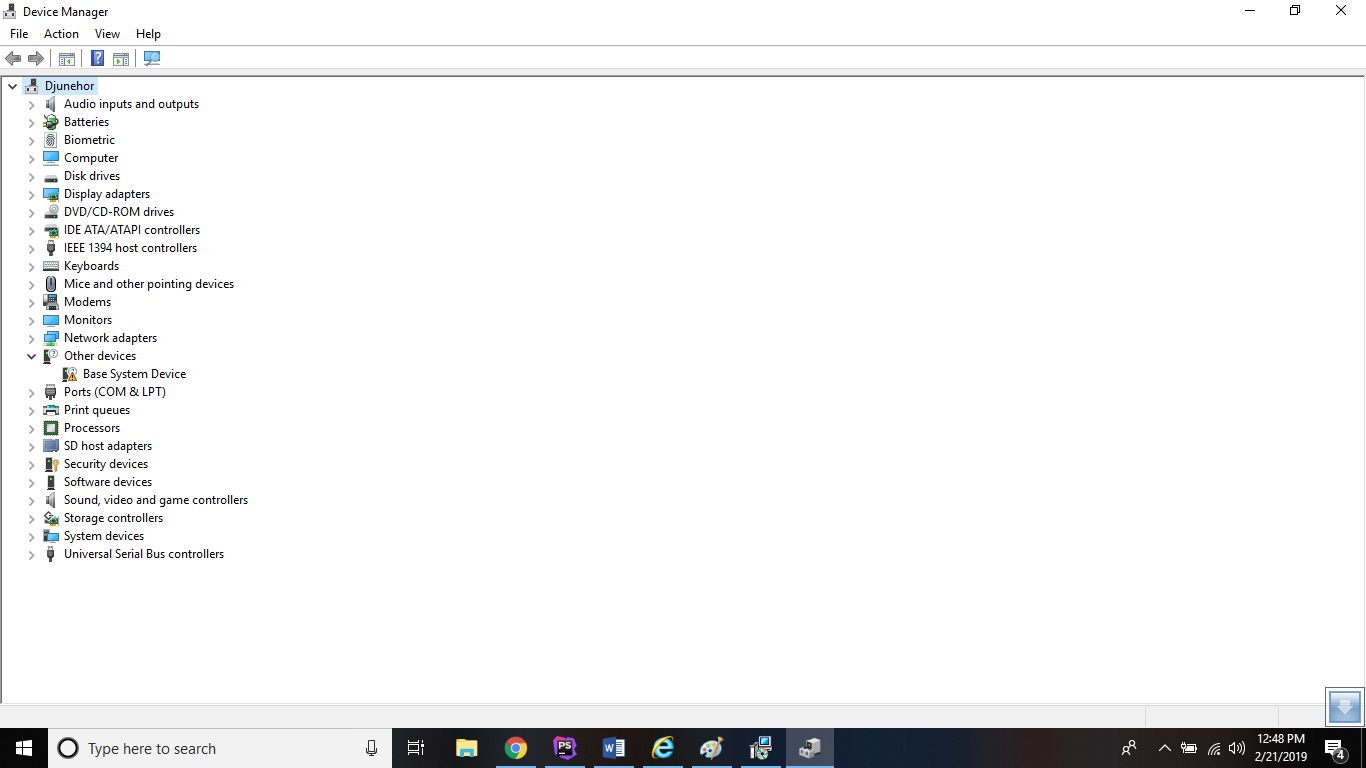