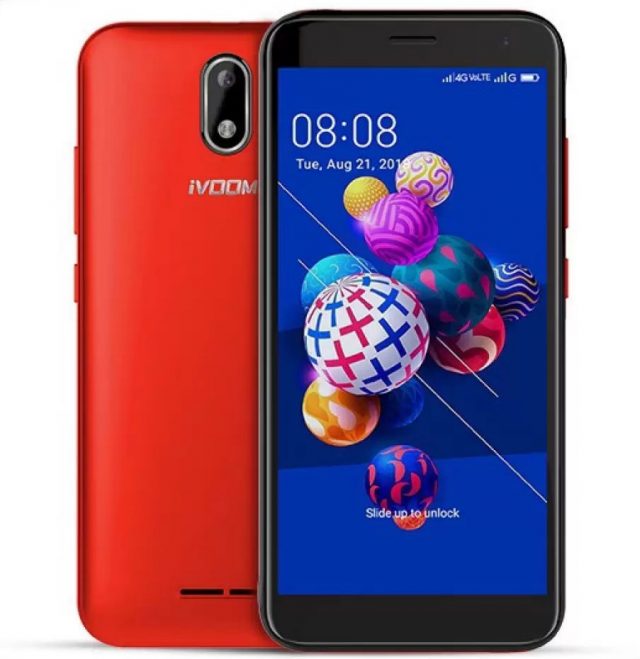 iVooMi iPro has been introduced as the latest iVooMi smartphone to join the “i” series. According to iVooMi, iPro sports a Shatterproof front glass alongside Face Unlock and other features like Time-Lapse and AR Emoji. It will be available for sale through Flipkart immediately. Lets find out more.

The iPro sports a Plastic body, there’s a foundation on top housing the rear camera and LED flash. While the loudspeaker comes at the bottom. It will be available in Platinum Gold, Indie Blue, and Matte Red colors only. While measuring 10.2mm in thickness and weighing 140g.

The phone is built around a 4.95-inch TN 16:9 standard display. The screen boasts of 480 x 960 pixels in resolution along with a 217 pixel per inch density for clear visuals. The screen also got up to 68.65% screen-to-body ratio as well.

The new smartphone runs on Android 8.1 Oreo Go Edition out of the box. Under the hood, the MT6737 chipset from MediaTek runs the show, coming with 4-cores of processor which clocks at 1.3GHz for a smooth ride.

The ARM Mali-T720 MP1 graphics card handles graphics. For storing files, the device packs 8GB internal storage space which is expandable up to 128GB using a memory card. It has just 1GB RAM space as well for multitasking through apps.

It’s equipped with a single 5MP rear shooter for photography and accompanied with other internal features listed in the table below. While for selfies, it sports a 5MP selfie shooter.

Powering it up is a 2000mAh battery capacity with no fast charging technology. Without the fast charging feature, charging the battery from 0% to 100% might take up to 2.2 hours. 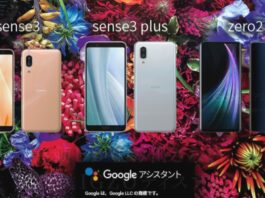 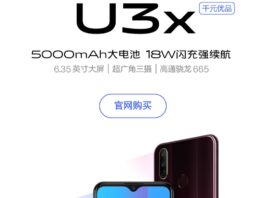 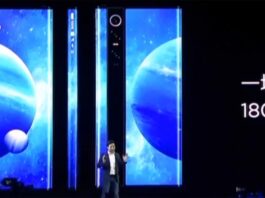 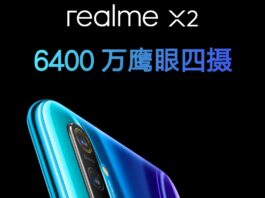 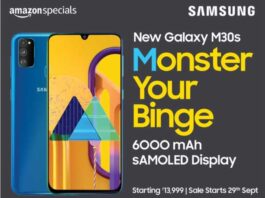 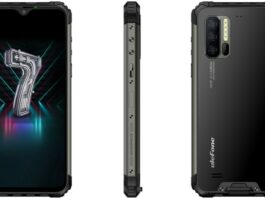 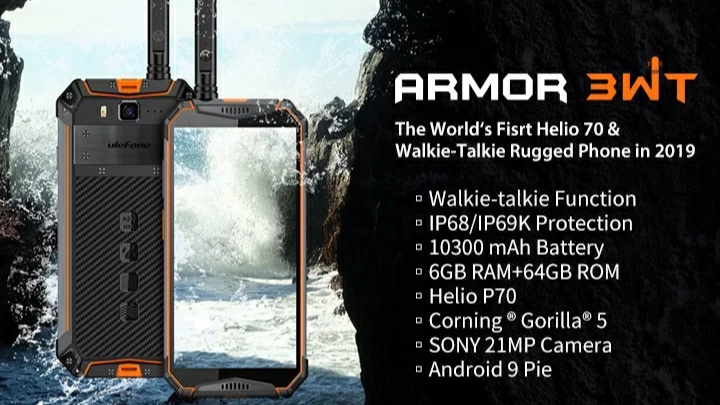 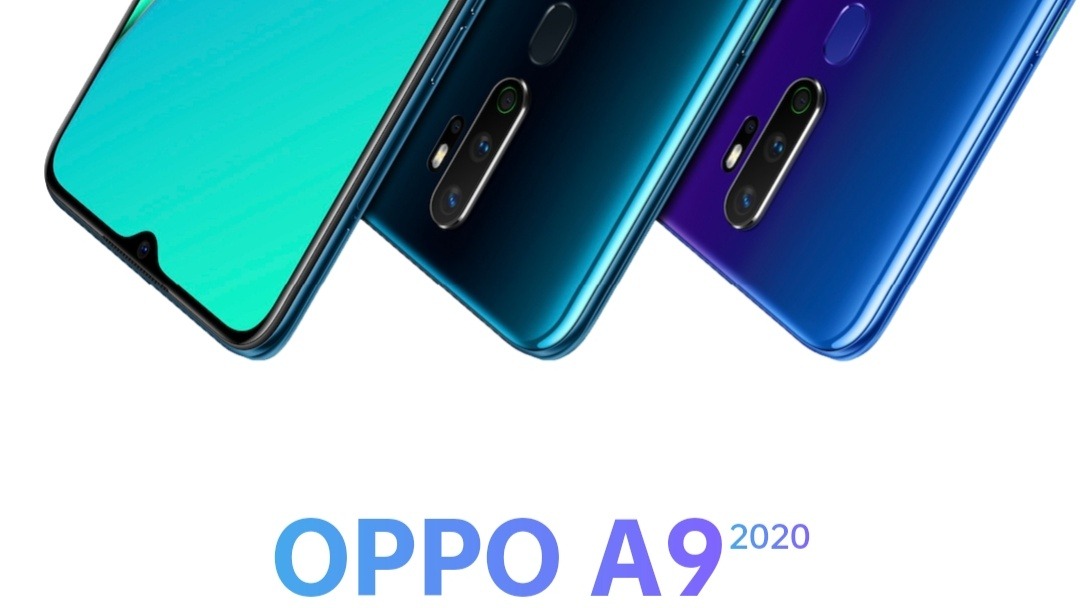 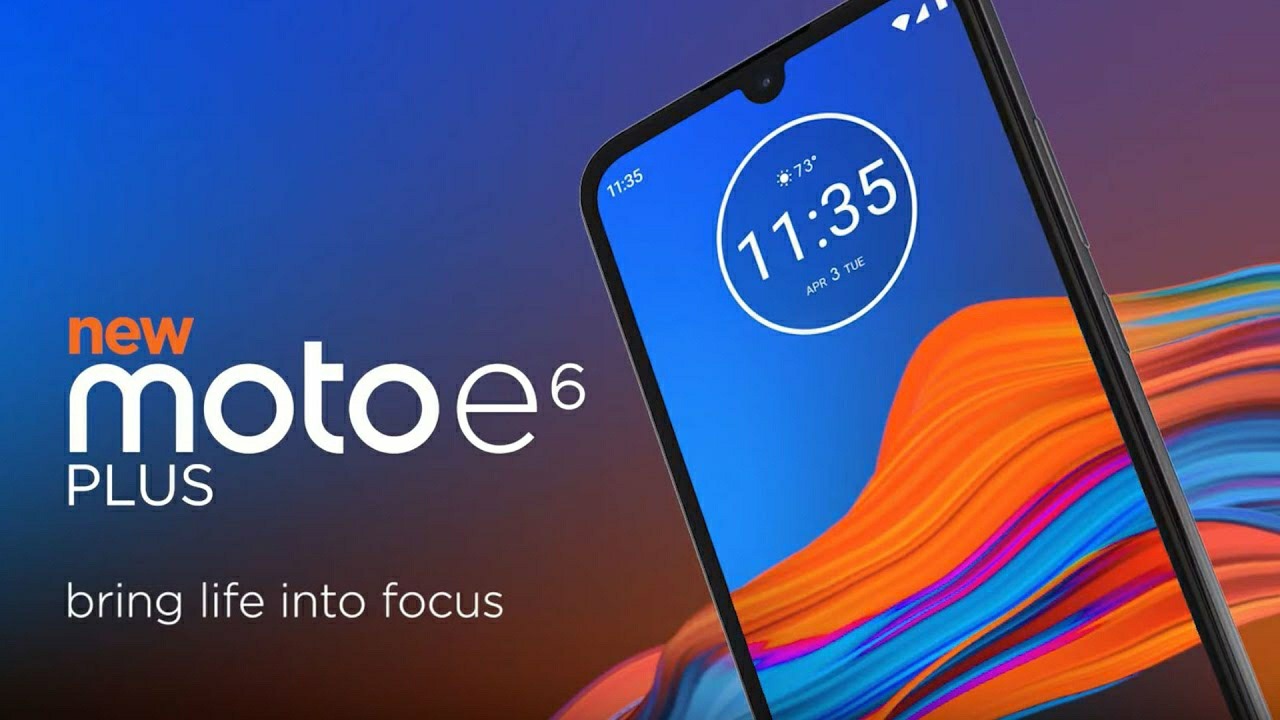 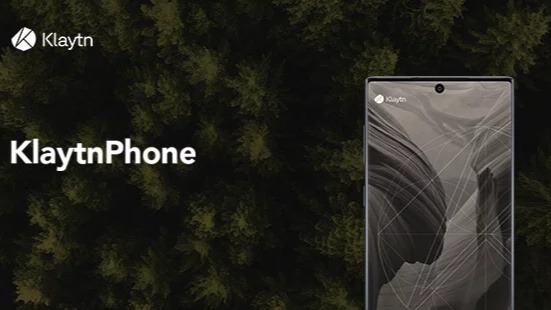