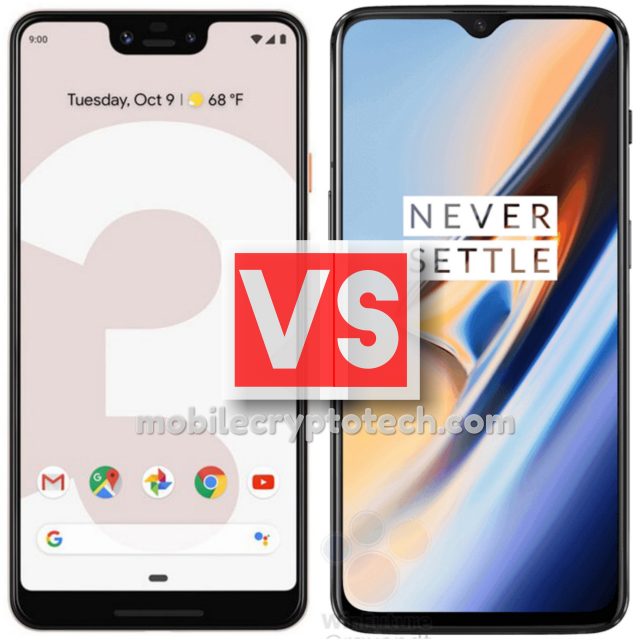 Google Pixel 3 XL Vs OnePlus 6T, water-drop notch or normal notch. Pixel 3 XL is the newest device from Google, the phone comes loaded with lots of great features and it’s expected to be one of the best smartphone camera ever. Today, we will be comparing it to the flagship killer from OnePlus which is the OnePlus 6T. It’s a successor to the OnePlus 6 and is equipped with lots of features like the trendy in-display fingerprint scanner. 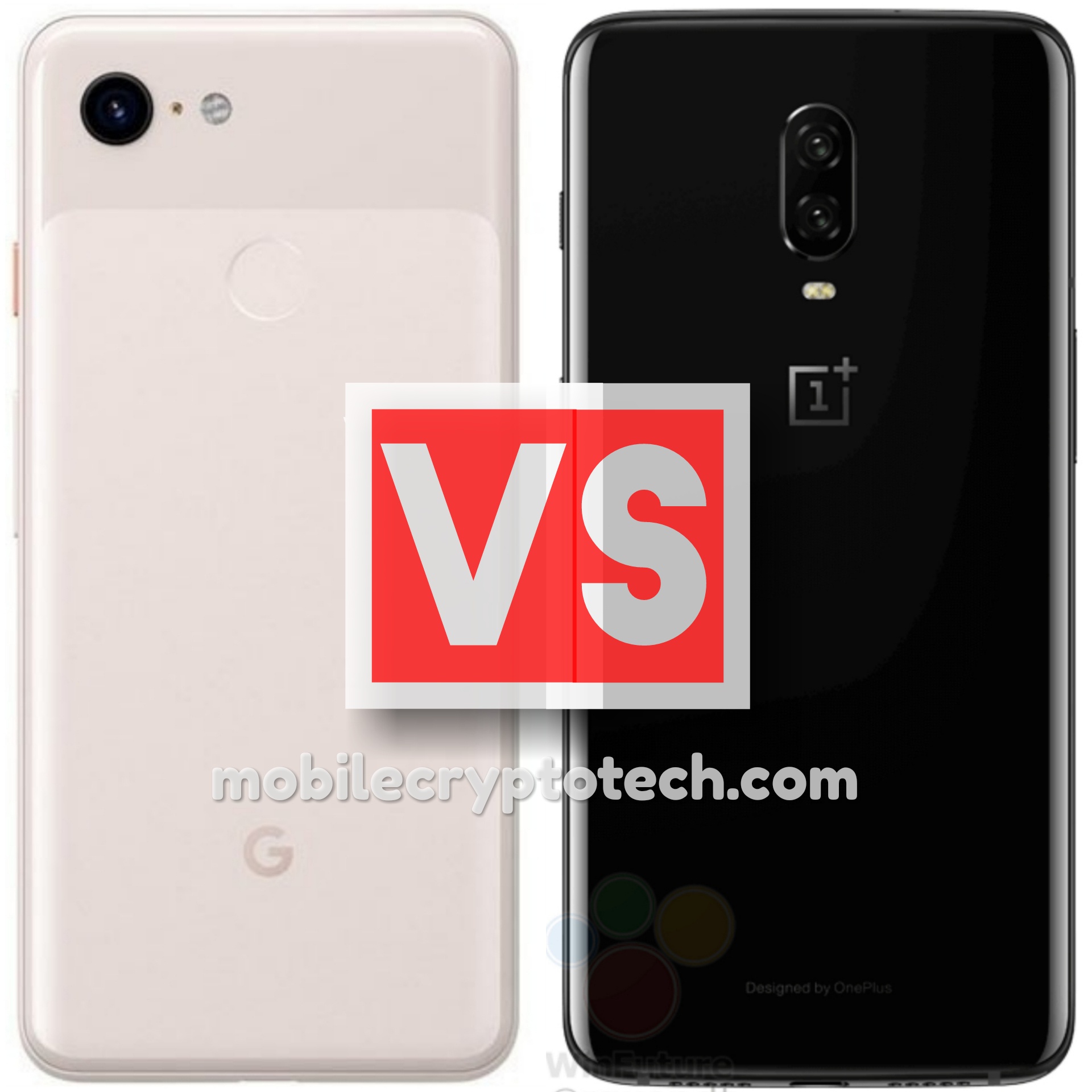 The Pixel 3 XL has an aluminum alloy body design. It has a notch at the top and a sizable chin at the base of the screen. At the back, there is a dual-contrast glossy glass design which gives it a cleaner look. It has a rear-mounted fingerprint scanner which is easy to find. While, the OnePlus 6T has an Aluminum body with glass on top. There’s a teardrop notch above the screen which houses the single-lens camera on the front. We can see another slim bezel below the screen and a dual-lens camera on the back. It has an In-display fingerprint scanner as well. 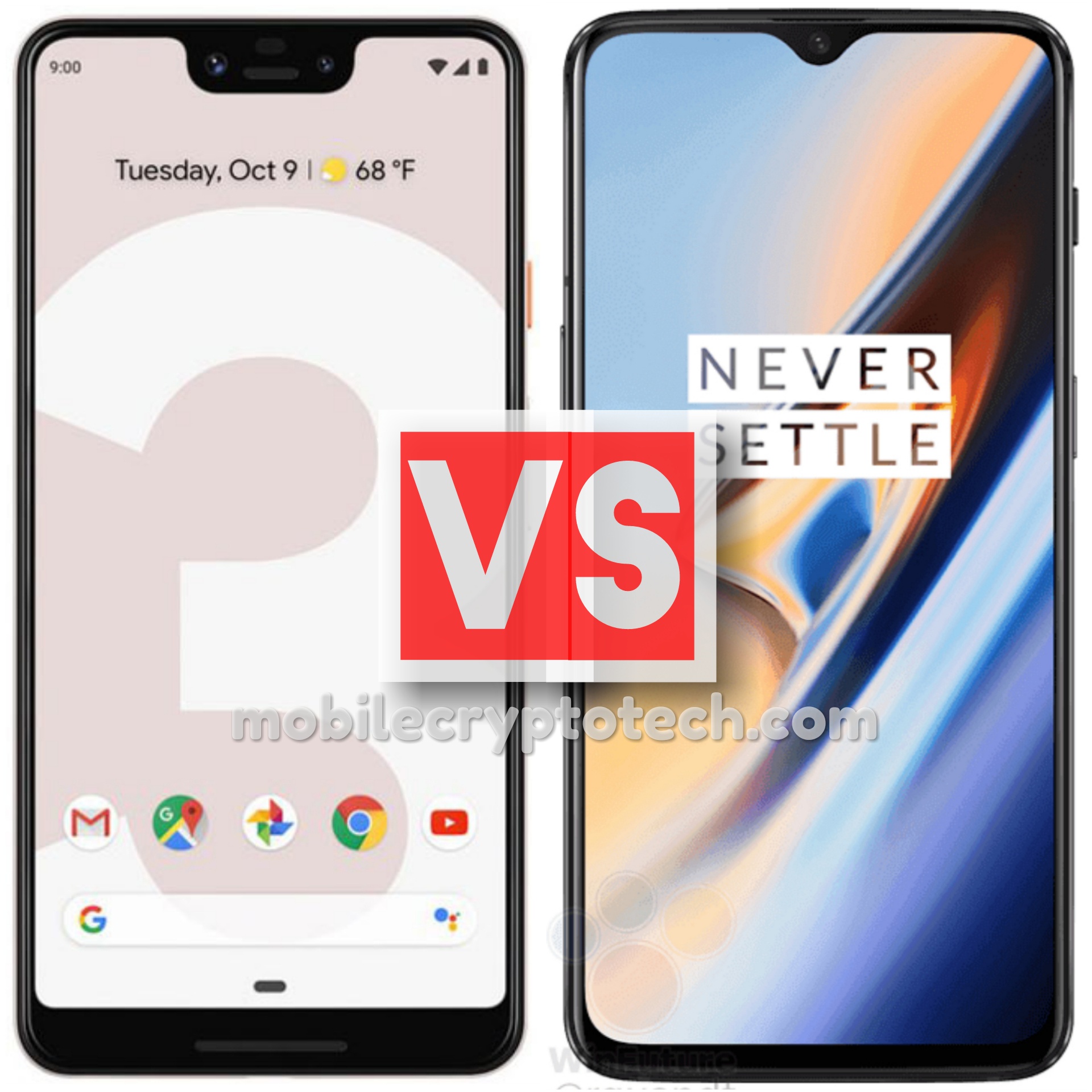 While the OnePlus 6T houses the Qualcomm SDM845 Snapdragon 845 chipset with octa-core processor clocking at 2.8GHz. In the RAM department, the OnePlus 6T has 8GB and 128GB/256GB storage space.

The Google Pixel 3 XL has a single rear camera setup of 12.2MP with a dual front/Selfie camera of 8 + 8 megapixels. While the OnePlus 6T has a dual camera set up of 12MP+20MP with a great front camera of 25MP with f/2.0 aperture.

They are both nice smartphones with great and impressive features. But it’s quite obvious the Pixel 3 XL comes out more edgy than the OnePlus 6T. 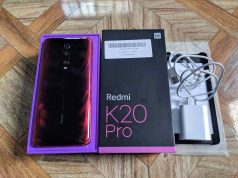 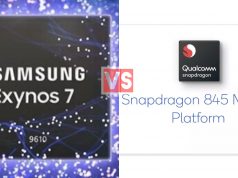 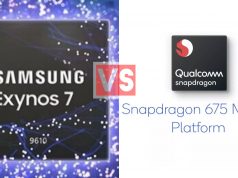 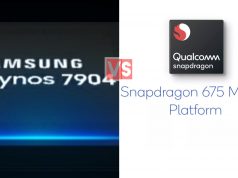 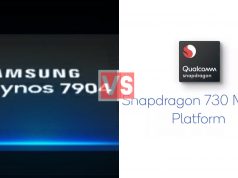 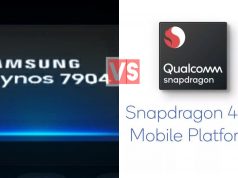 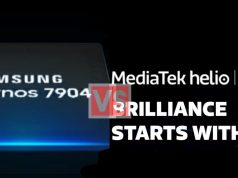 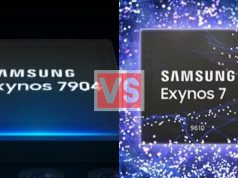 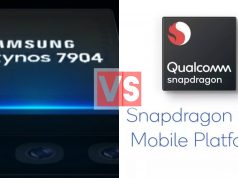 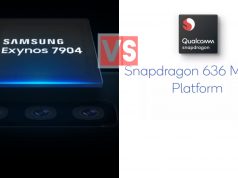 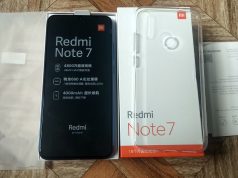