The Indian Government has expressed concerns about the rapid growth of digital currencies in India. According to the government’s task force, accepting crypto payments in the country might destabilize the Rupee and they don’t want that to happen.

According to reports coming from India’s Department of Economic Affairs, they still believe that digital currencies pose a threat to the country’s financial stability.

Although the deliberative body are still trying to figure out what to do about cryptocurrencies taking over Rupees. However, a source close to the Ministry of Finance revealed that, “there’s no specific timeline for presenting the bill”.

The Secretary of Economic Affairs in India has also stated today in a press statement that a law firm submitted proposal through them to the Indian government.

Not much was revealed about the proposal, however, the crypto regulatory framework was detailed in the proposal. This could only mean that the Indian government might be edging closer to finalizing draft bill on crypto regulation. 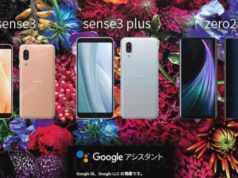 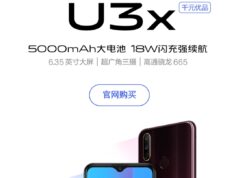 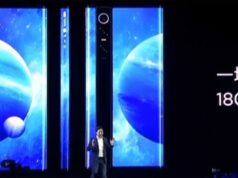 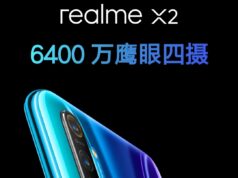 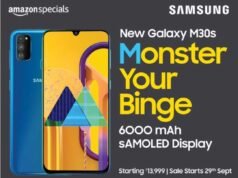 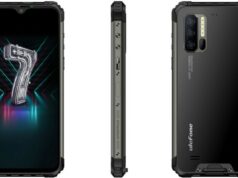 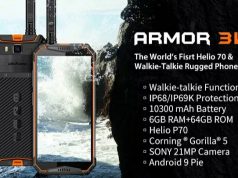 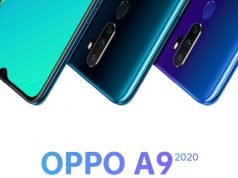 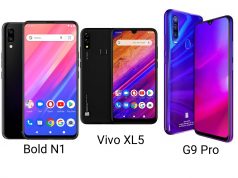 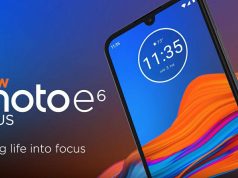 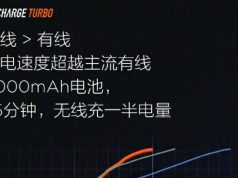 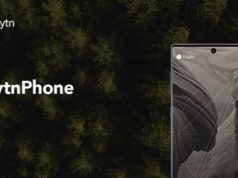